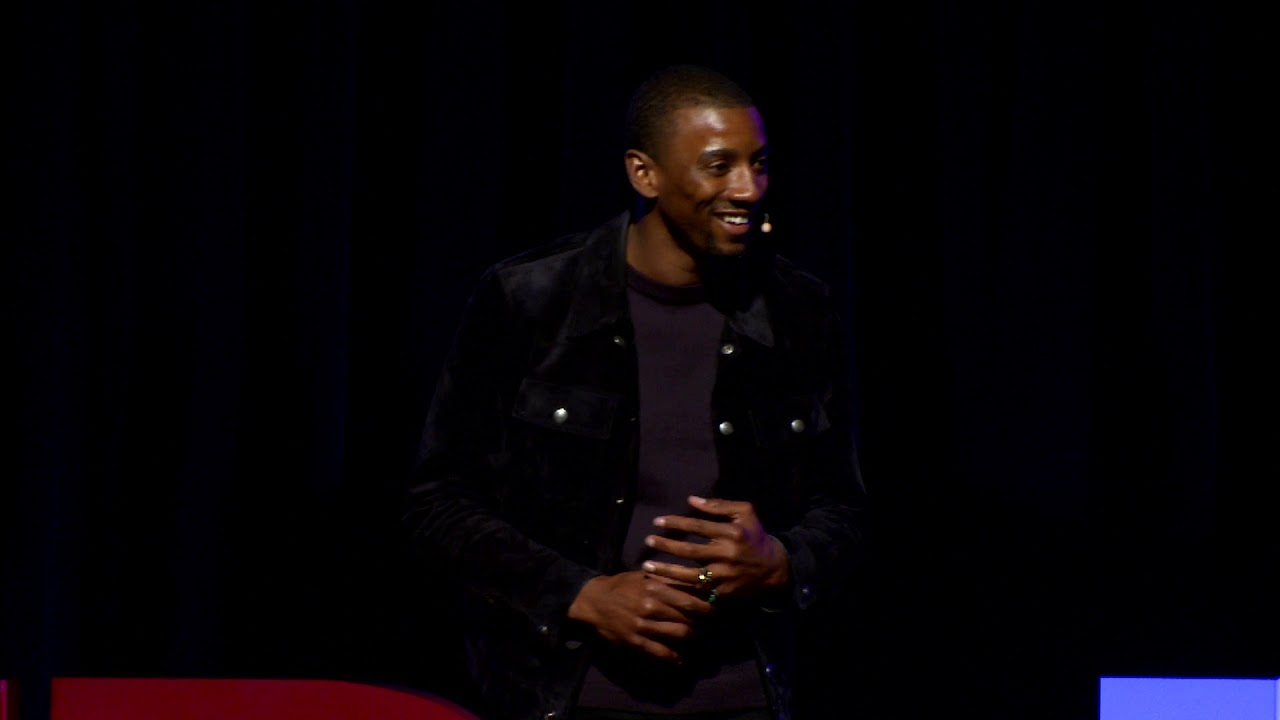 Beans
Share on Facebook
Share on Twitter
Share on Pinterest
Share on LinkedIn
In this talk, Malcolm Mitchell shares his challenges with football and literacy to explore a new perspective on adversity. Malcolm Mitchell is a former University of Georgia football player and one of the top ten all-time receivers. After graduating with a Communications major in 2015, Mitchell was drafted by the New England Patriots and went on to become a Super Bowl Champion as a wide receiver. Among Mitchell’s numerous awards and accomplishments both on and off the field, he considers discovering a love of reading one of his greatest achievements. Initially, reading was a challenge; however, through perseverance, books became an avenue for expanding his curiosity, creativity, and learning. Mitchell has authored and published a children’s book, The Magician’s Hat, created a youth literacy initiative called Read with Malcolm, and established the Share the Magic Foundation to transform children’s lives through literacy. This talk was given at a TEDx event using the TED conference format but independently organized by a local community. Learn more at https://www.ted.com/tedx
Share on Facebook
Share on Twitter
Share on Pinterest
Share on LinkedIn