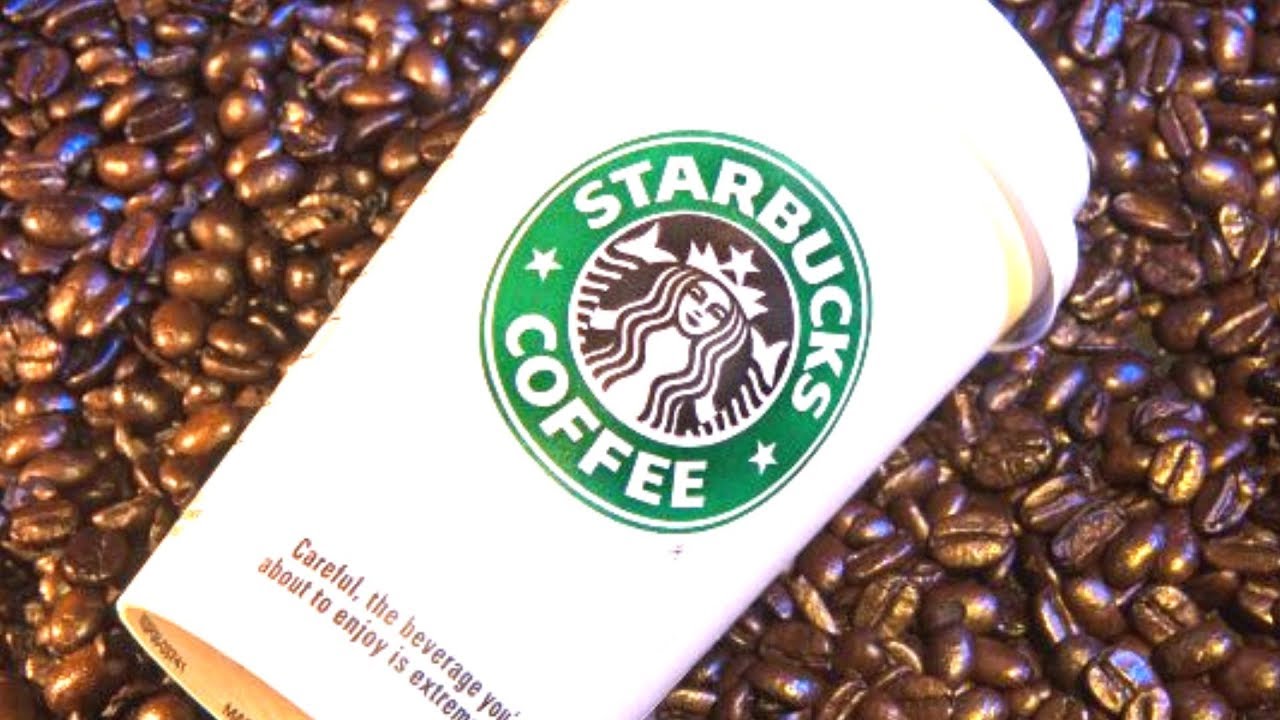 Starbucks fans have three people to thank for bringing the company into the world. The first is Gordon Bowker, a college dropout from Seattle who had discovered his love of coffee on a trip to Italy in 1962. The other two were Bowker’s roommates, Jerry Baldwin and Zev Siegl. Spurred on by their love of good coffee, they began roasting their own and eventually, they started a company and named it Starbucks. This early iteration of the legendary coffee shop sold coffee beans, tea, spices, coffee machines and accessories. It wasn’t until years later that they began to sell actual coffee drinks.

Bowker, Baldwin, and Siegl didn’t stay with Starbucks forever. In the ’80s, a young salesman named Howard Schultz bought out the company and turned it into the coffee juggernaut it is today.

The site of the original Starbucks is something of a place of pilgrimage for coffee fans, even today. The famous tourist spot, however, is actually the store’s second location, where it moved to in 1977. Nonetheless, it constitutes a must-visit for visitors to Seattle from all around the world.

The store isn’t much different to how it was back in the ’70s: it’s a small building, and there’s nowhere to sit or hang out inside, a strange remnant of the company’s original operation as a place to buy coffee beans and accessories, rather than drink coffee. That’s not to say they haven’t modernized at all, though, and you can now buy coffee drinks at the original store, which actually offers everything you’d find in any other modern Starbucks branch. In fact, to a passing observer, the only thing that would really give any indication as to this store’s long and hallowed history are the strange, barely-recognizable logos emblazoned around the room.

Watch the video to learn what you should know before ordering another drink at Starbucks!